e were delighted to be short-listed for the Yell.com/Awards 2001, for which privilege we had to go to a slap-up posh party in London, 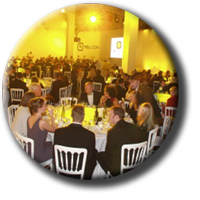 where we were entertained by Graham Norton, and got some tiny potions of food with loads of drink. We sat on a table with Fotango.com (who lost). egg.com (who won) totalgames.net (who lost too), and other charming folk including Anthea Turner who chatted with us most entertainingly, which was some consolation for the fact that we lost. However, we were runners up which was quite nice, and we were pipped to the post by the eventual winners of the overall best site award, so who cares? Our little bit on the official write-up said that we were 'good fun', 'weird' and 'wonderful'. We liked all of those. 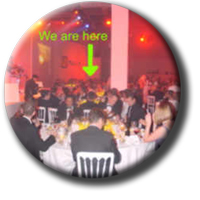